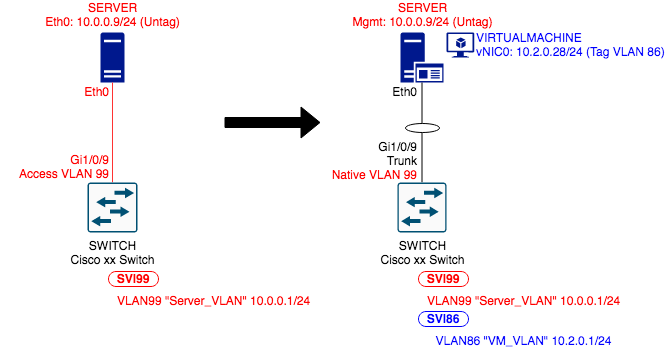 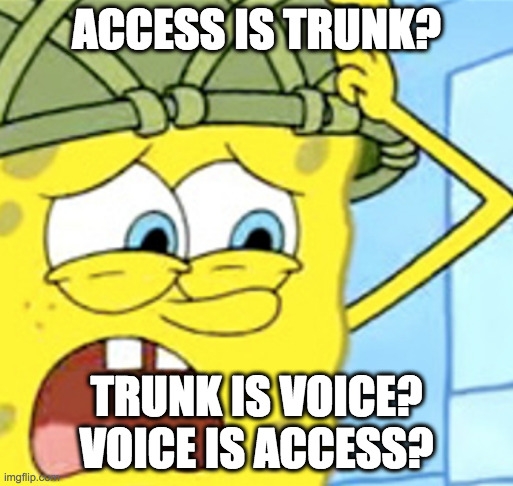 There you are with Internet access to an AWS EC2 instance, Azure Virtual Machine or VPS (Virtual Private Server) as we called them in the good old days, but beyond that - on a Private LAN of some sort (could be an AWS VPC, Azure VNET or Physical LAN) - there is another Server, which only has a Private IP Address. This pesky Server is what you'd like to access SQL Developer on, from your own PC. Hmm...

Which is where a handy feature of SSH comes in, where it has the ability to Tunnel.

You may have used this prior with Dynamic Port Tunneling, where you do something like this:

And then you can browse some http://internalserver in your Firefox Browser as if you're controlling/appear to be the Internet-connected VM to upstream Servers/Systems. That won't help you here, mind.

Instead, we're going to use Local Port tunneling, which looks a bit like this:

It's worth breaking down what this does, with some notes:

Leaving this SSH session (above) open, we open a fresh Terminal/Command Prompt/SSH session from our PC to 1.1.1.1, with no Tunnels requested (bog standard SSH):

Which gets you out of a hole, and able to access a "Bastion" Server on a Private LAN or VNET somewhere, as long as you've got SSH access throughout the chain.